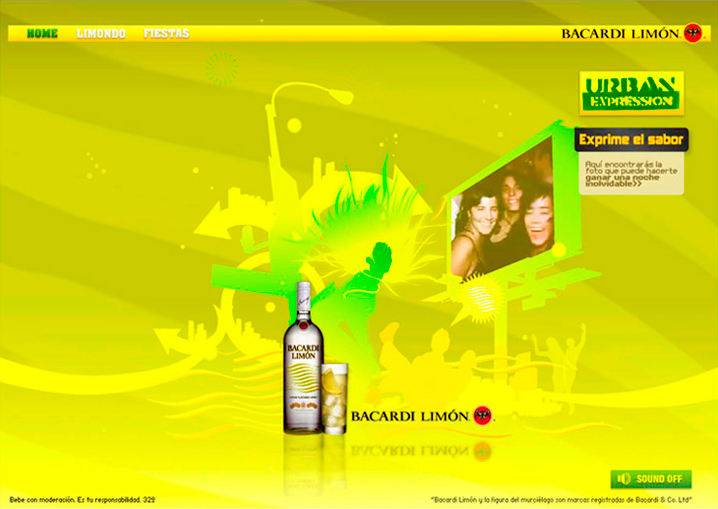 Bacardi Lemon, Squeeze the taste was a contest of Bacardi Pamplona where some students had to find in the street Man in Yellow. Once found, they had to be photographed with him. The protagonists of the original image won a number of awards. The promotion lasted three days and the site was updated 24 hours with photos, news and information about the contest. 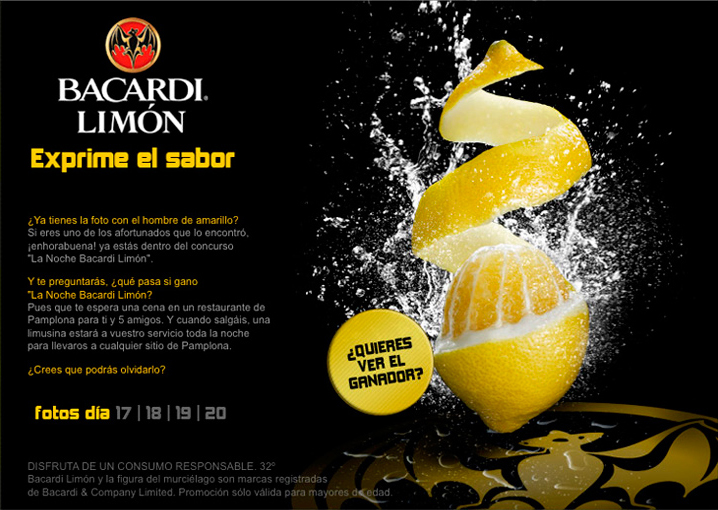 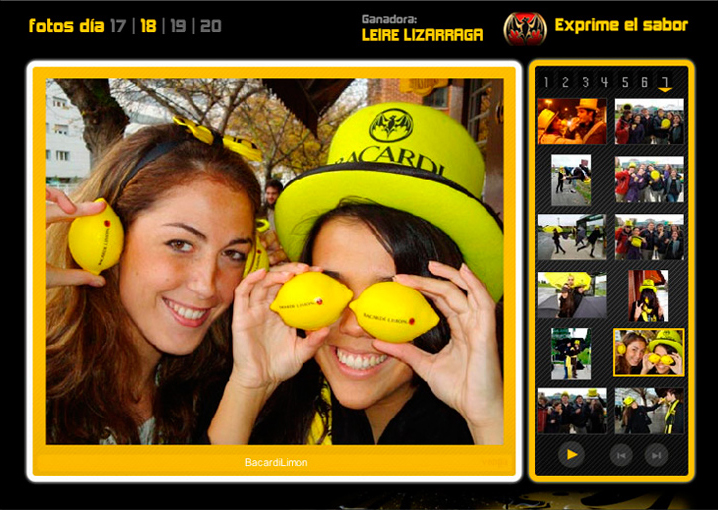 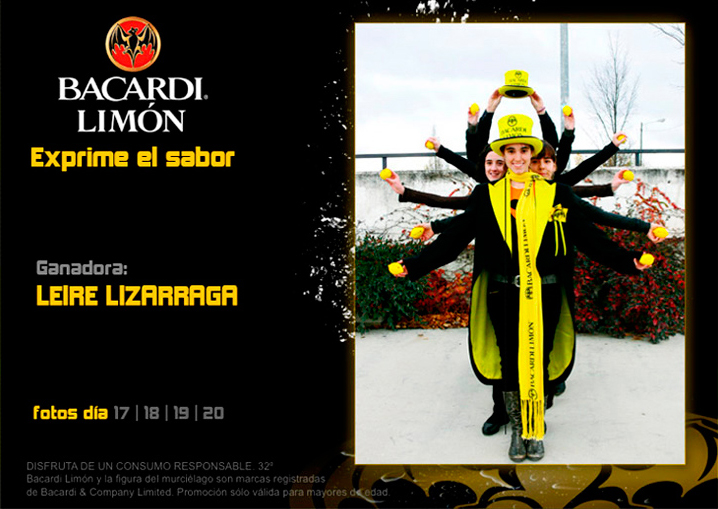