LEGO just launched its last advertising campaign. Do you recognize them?

This is how the German agency Jung von Matt had the brilliant idea of making 8 groups of fictional characters only with LEGO blocks and play with our imagination to show the power of LEGO. 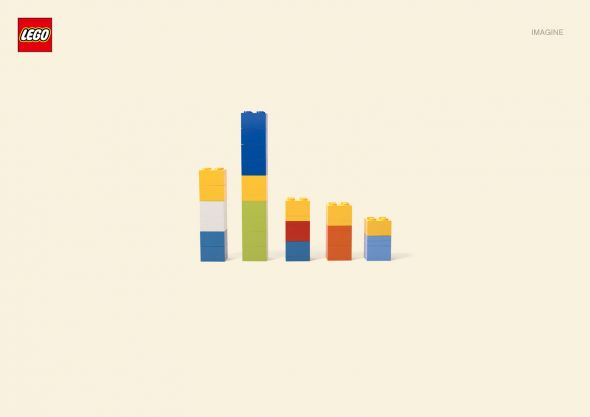 Lucky Luke and the Dalton